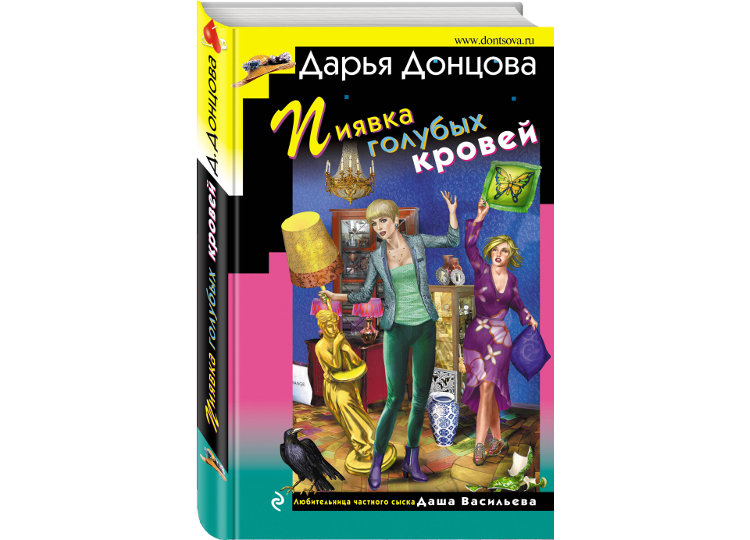 What to do when a neighbor runs into your house, is hysterical and cries crocodile tears? And to top it all off, she falls asleep in the guest room … Dasha Vasilyeva at first thinks that her neighbor, Kirill Gabuzov, is ill, but his wife Vera refutes the guess. The panic was caused by a completely different reason: their child, a teenager Venya, disappeared. It turns out that the boy did not take vital medicines with him: he must take pills at a certain time in order not to die.

But when Dasha got together with her neighbors to look for their son, something incomprehensible began to happen … The daughter of Vera and Cyril Lesya in every possible way interferes with the investigation, and a coffin suddenly appeared in Daria’s house, moreover, a grandfather clock was attacked on Degtyarev, which is why he nearly lost his head. But is there anything that can stop a private detective? She will brilliantly unravel all the secrets of the eccentric neighbor’s family.