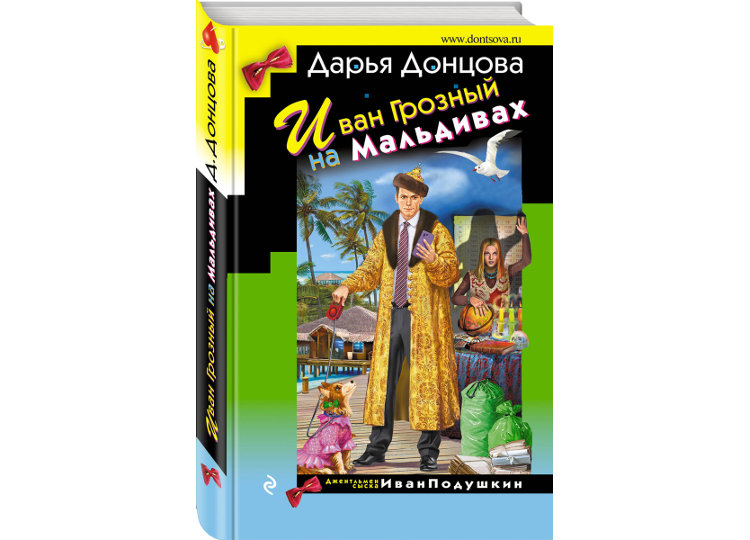 If Ivan Tsarevich gets very tired, then he may well become the Serpent Gorynych. However, detective Ivan Podushkin will not begin to breathe fire, even if a man named Bob Solnechnolaskovich comes to him. The businessman proposes to hold an advertising campaign for the Podushkin-Odeyalkin company. No sooner had the annoying visitor left when her neighbor Irene came to the detective with a request to talk to Katya Voikova, the daughter of her acquaintances, who had recently lost her father. His death was not suspicious, but Voikova thinks that the businessman was killed.

The woman asked a private detective to take over this case in order to calm the girl down. The detective could not answer with a refusal. He promised his distraught daughter to find her father’s killers. During the investigation, it turned out that Katya’s suspicions were not groundless. Immediately after the end of this case, Bob Solntselaskovich again came to Ivan and ruined all conclusions.