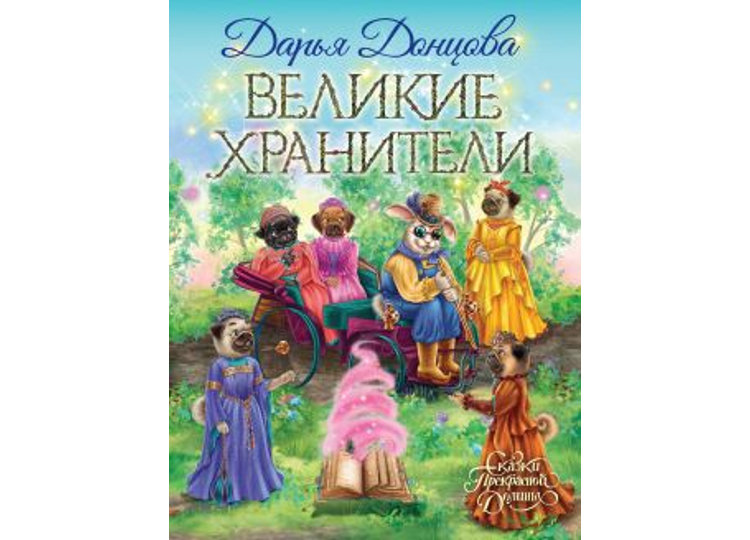 Mafi became a secret witness to the conversation between Muli’s mother and Polina’s cat. She was surprised by the unusual appearance of Polina, she was dressed strangely. Then the Mafi gets to know something incredible. Mulu was visited by Polina, but she was a guest from the era of the Great Guardians, from the distant past. In those distant years, the evil werewolf decided to end the Beautiful Valley. The state saved Mulya, at that time she was a defenseless puppy, but she was able to conclude evil in the mountains. Nevertheless, after several centuries, the werewolf was freed from his captivity. How did he do it?

Little Mulya made the mistake of casting her locking spell. And now Mafi, together with Zefirka, Josie and others, need to be redirected to ancient times, find out what mistake Mulya made, and re-read the spell. The inhabitants of Mopshaus are forced to admit that not all the cats they meet should be helped, and if the sister was able to respond with betrayal once, then she does not belong to the traitors, and the one who guards the captive in captivity can suddenly turn into his best companion.