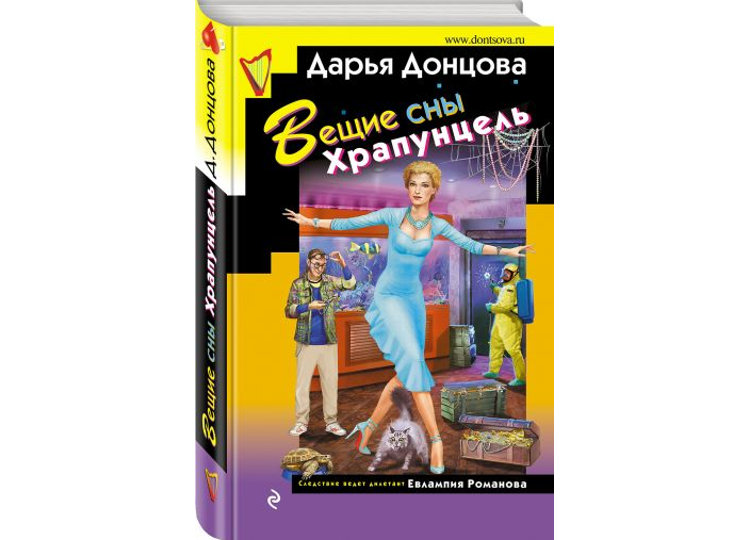 Evlampiya Romanova always thought that a set of twelve cutlery is enough for people. However, when the girl Kisa began to study at the Institute of Good Manners of Young Princesses, it turned out that the woman was mistaken. Now Lamp has to buy egg trays, cake gabels and a host of other things she has never heard of before. At work, she also has a difficult situation. Jane Kabanova came to Max’s agency. The woman said that she had no money to pay for the investigation. Kabanova can barely live on the meager pension she receives. A tired face and old clothes confirmed the words of the visitor.

The client told that twenty years ago she lost her son Serezha, and recently the pensioner saw on TV businessman Sergei Reshetkin, who was talking to journalists. She realized that this was her son by the missing little finger on Sergei’s left hand. The woman turned to detectives to help her find Reshetnikov and prove that the man was her son. The detectives agree to help the visitor for free, but they do not even suspect that in fact the client is a very rich woman. She is the owner of a country mansion and several apartments in the capital of Russia. This is just the beginning. Evlampia never gives up and is not surprised, even when she sees the ad “The elevator is off while the stairs are being repaired.”