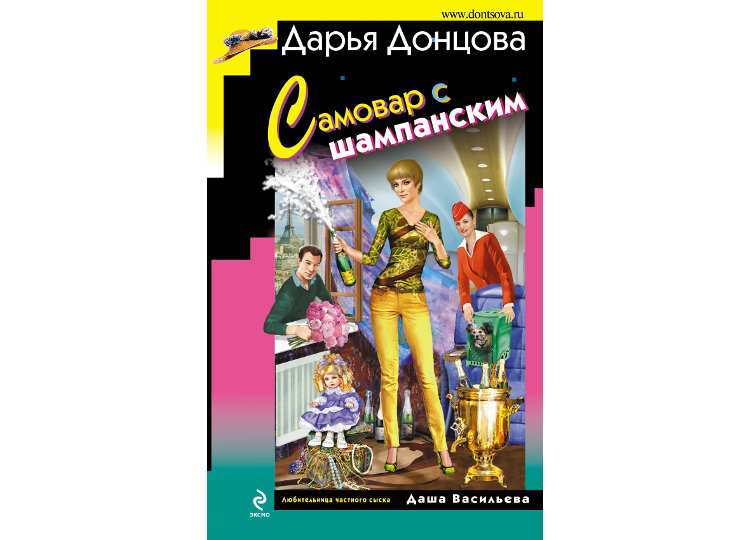 An extremely difficult and troublesome event – to get married! And having found out that the future husband of Daria Vasilyeva, professor-anthropologist Manevin, the wedding agency workers propose to organize a festive event in a primitive style, while guests dress up as monkeys! And then Colonel Degtyarev distracts from preparing for the wedding and asks Dasha to fly to France. Except for her, no one knows French so well as to question an eyewitness about a very strange and confusing case.

Several years ago, Luiza Makovetskaya was kidnapped, they demanded a ransom from her father. But the transfer of the ransom fell through and everyone believed that the girl had died. But suddenly her unconscious body was discovered on a plane flying from Paris. With her, the passport of a completely different person was found, a certain Lyudmila Britvina, who is the wife of a native Parisian Paul Eviard … Arriving in the fashion capital, a private detective enthusiast finds Eviard’s house and then it turns out: his wife is a Frenchwoman who has not seen these Russians!